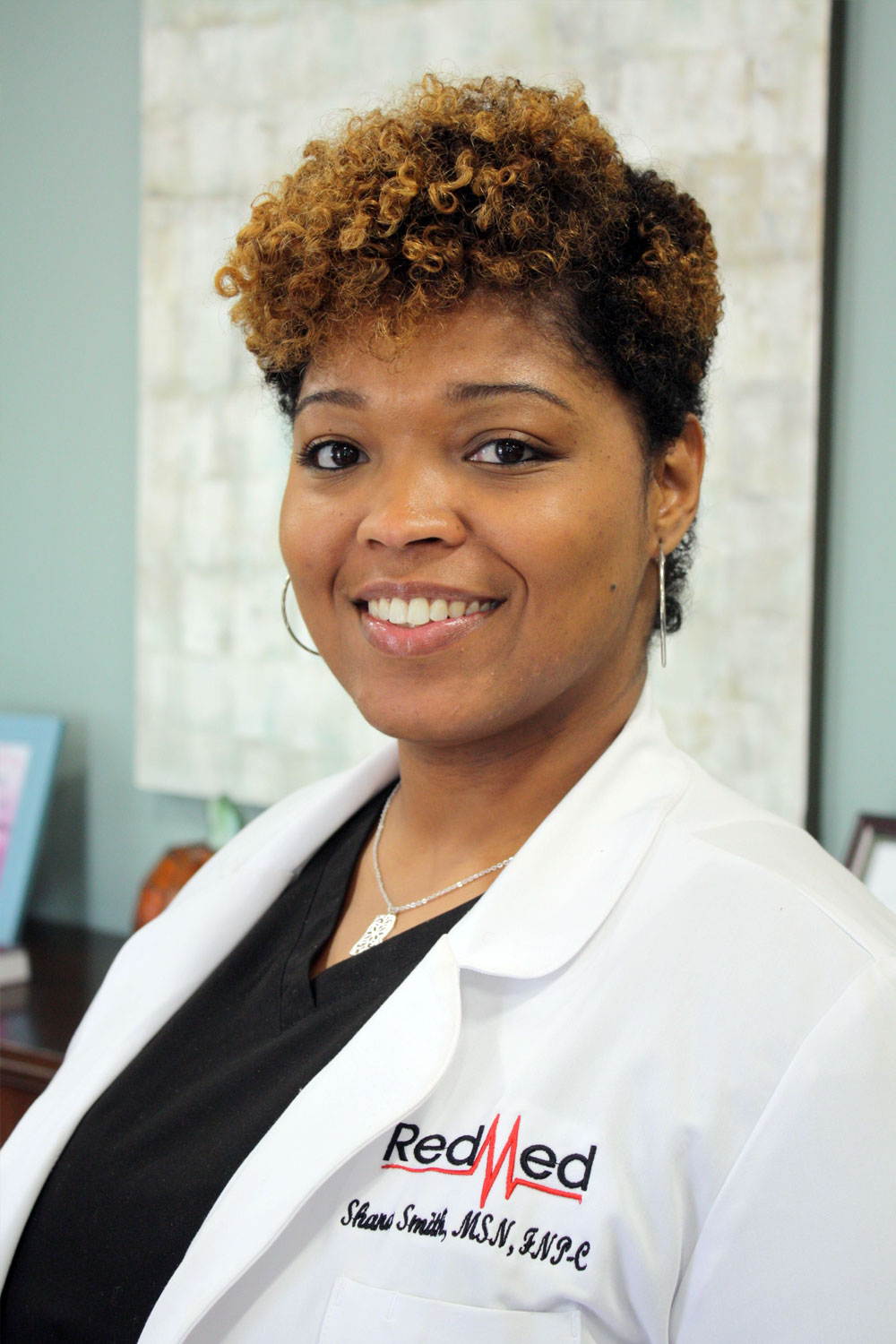 Shana Smith is a Family Nurse Practitioner, board certified by the American Association of Nurse Practitioners, and licensed by the state of Mississippi. Shana was born in Memphis, TN and raised in Batesville, MS where she currently still resides. She graduated as valedictorian from South Panola High School in 2003. During high school, her grandfather suffered from a stroke. Shana watched the care given to her grandfather throughout his rehabilitation process; which is what sparked her interest to pursue the nursing field. Since that moment, she knew nursing would always be her passion.

Shana received her Bachelor of Science in Nursing from The University of Memphis in 2007 after transferring from The University of Mississippi after completing her sophomore year. At that time, the nursing program was based in Jackson, MS and she desired to be closer to home. After graduation, Shana worked as a registered nurse at Methodist South Hospital in Memphis, TN. She was also employed by Baptist Memorial Hospital in Oxford, MS as an ER nurse for several years. During this time, she also did travel nursing in California. She stayed with both hospitals until she decided to go back to school to pursue her master of science in nursing degree. In 2014, she completed her coursework to become a Family Nurse Practitioner from The University of Southern Mississippi. Upon graduation, she practiced in Charleston, MS and Tutwiler, MS until September 2019 where she then became part of the RedMed family.

Shana and her husband, Artee have three children. She loves time with family, arts and crafts, event planning, and traveling for pleasure. Her favorite color is purple and her favorite scripture is Galatians 6:9. 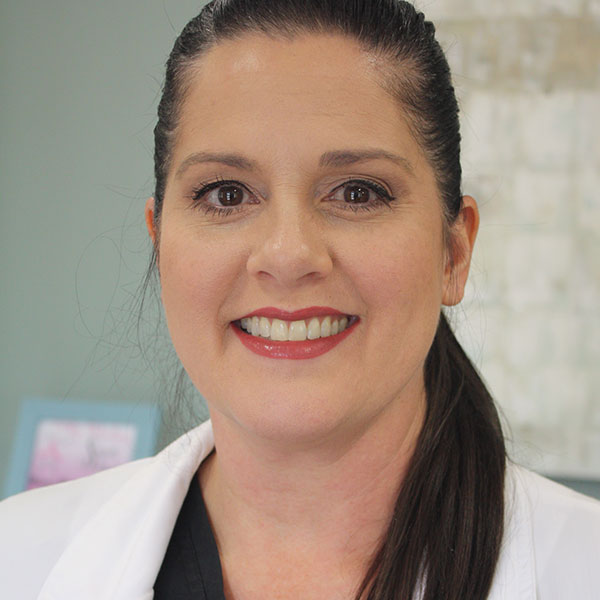 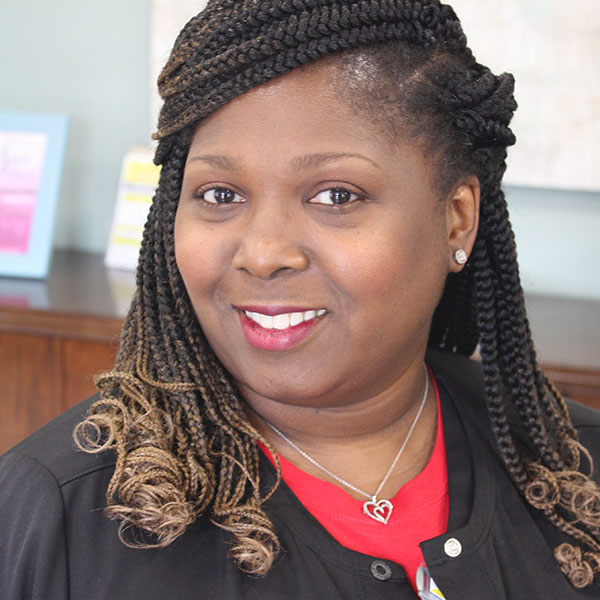 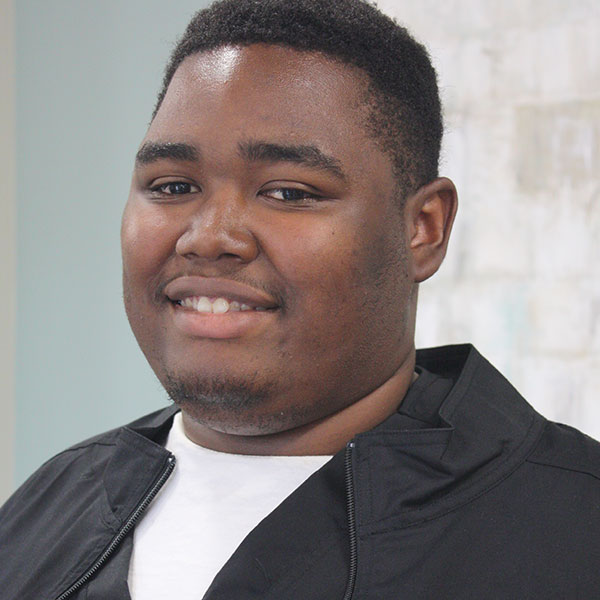 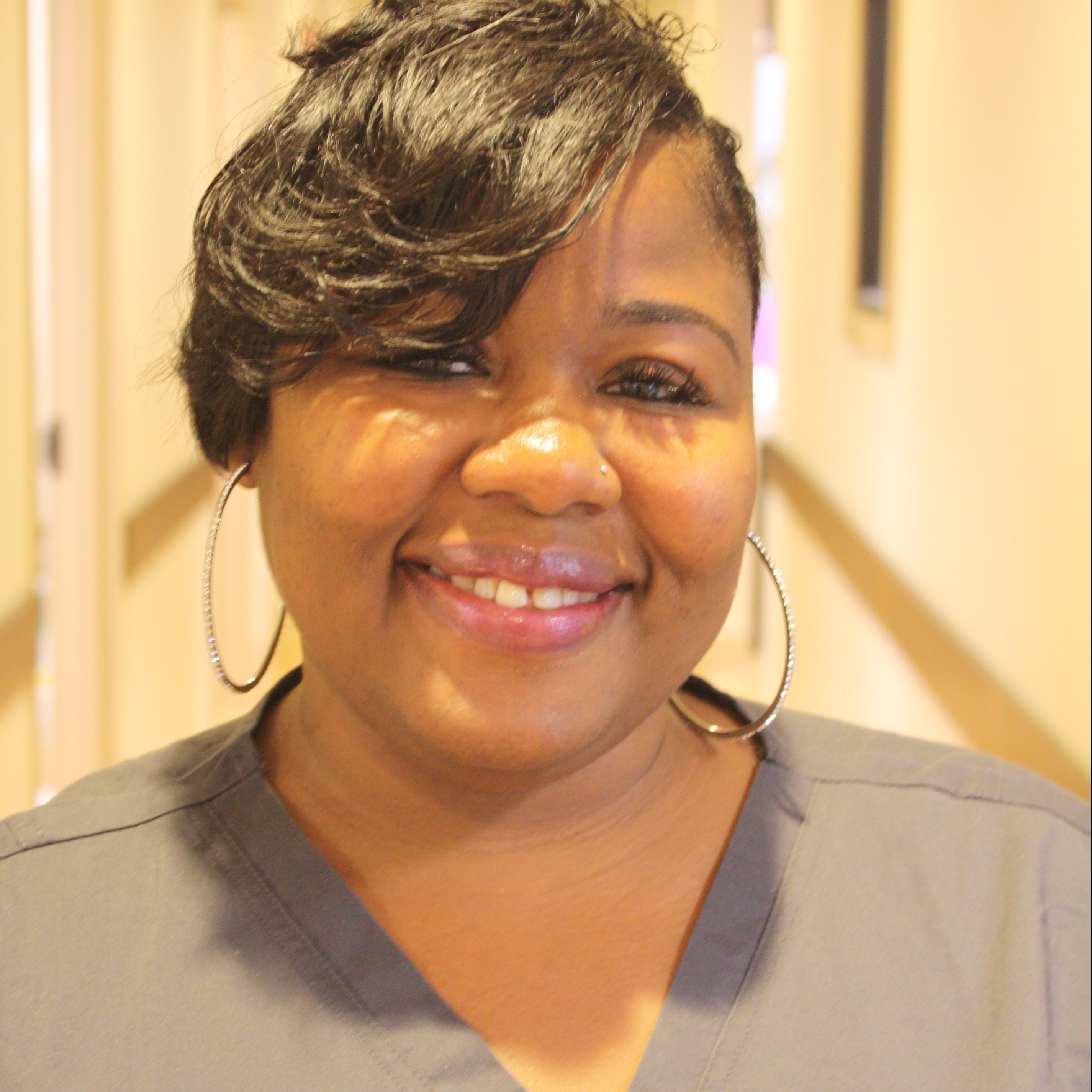 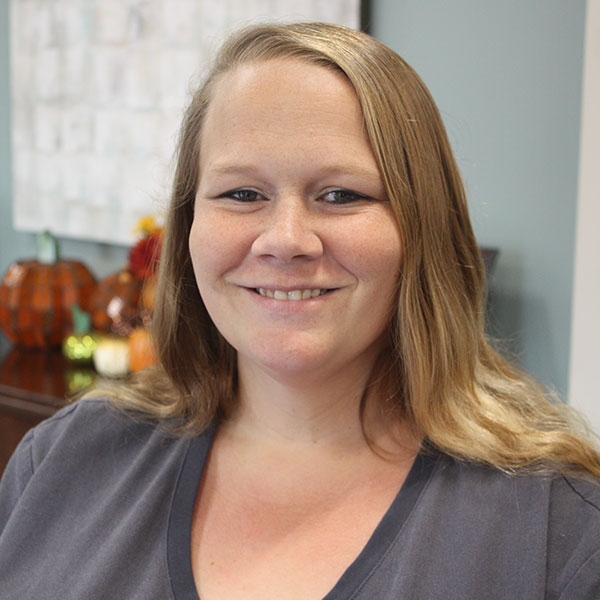 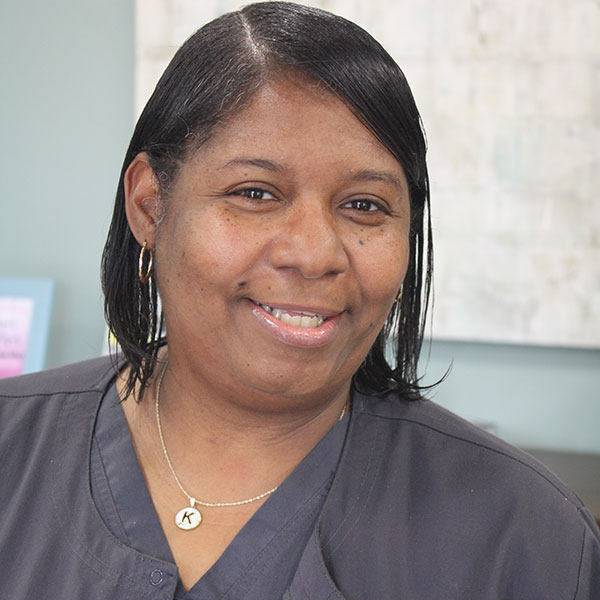 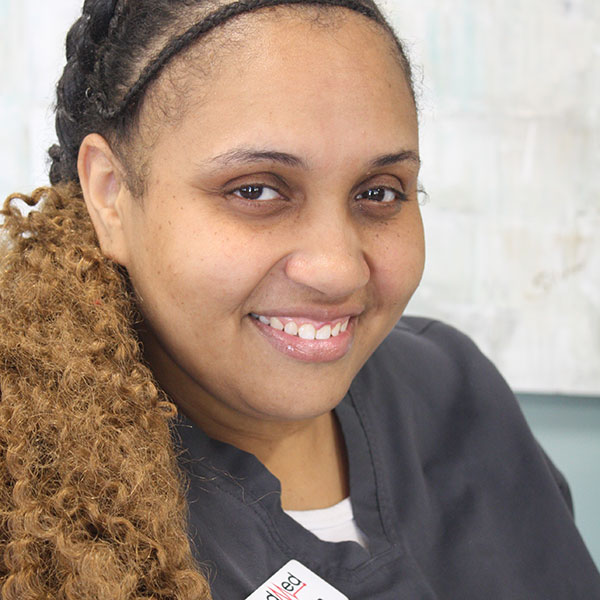